English Language, Literacy and Numeracy for Aboriginal adults in the NT

The report was launched in Darwin on 12 September 2017 to a diverse audience of over 90 individuals, organisations and government agencies attending a pre-conference Symposium on the topic as part of the Australian Council for Adult Literacy’s (ACAL) 2017 national conference.

The report, an activity of a WCE Strategic Priority Project (SPP), is one of the actions outlined in an Action Statement arising from a November 2016 workshop where over 80 participants agreed that there is a significant policy and service gap, and a need for an Indigenous-led, bi-partisan, collective and sustained responses linked to successful models and approaches.  An updated version of the Action Statement was agreed at this Symposium, and released to government and for a broad readership on the 14 September 2017. 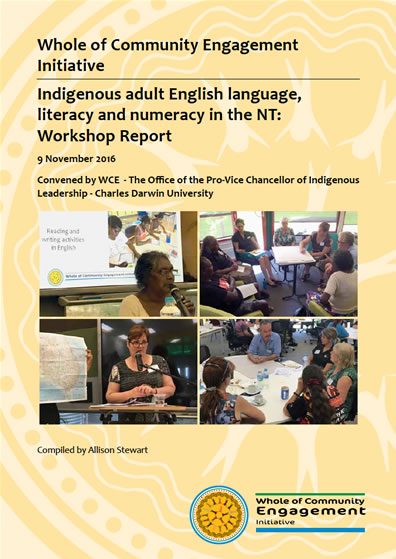 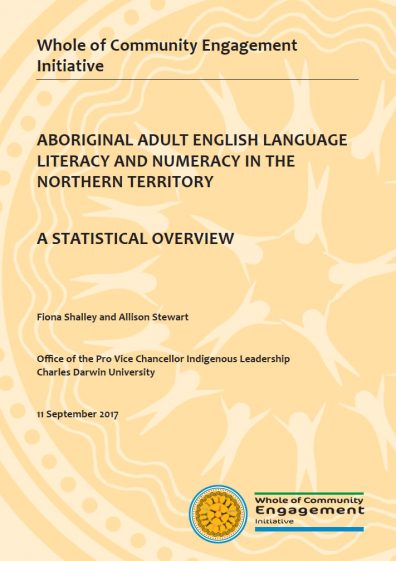 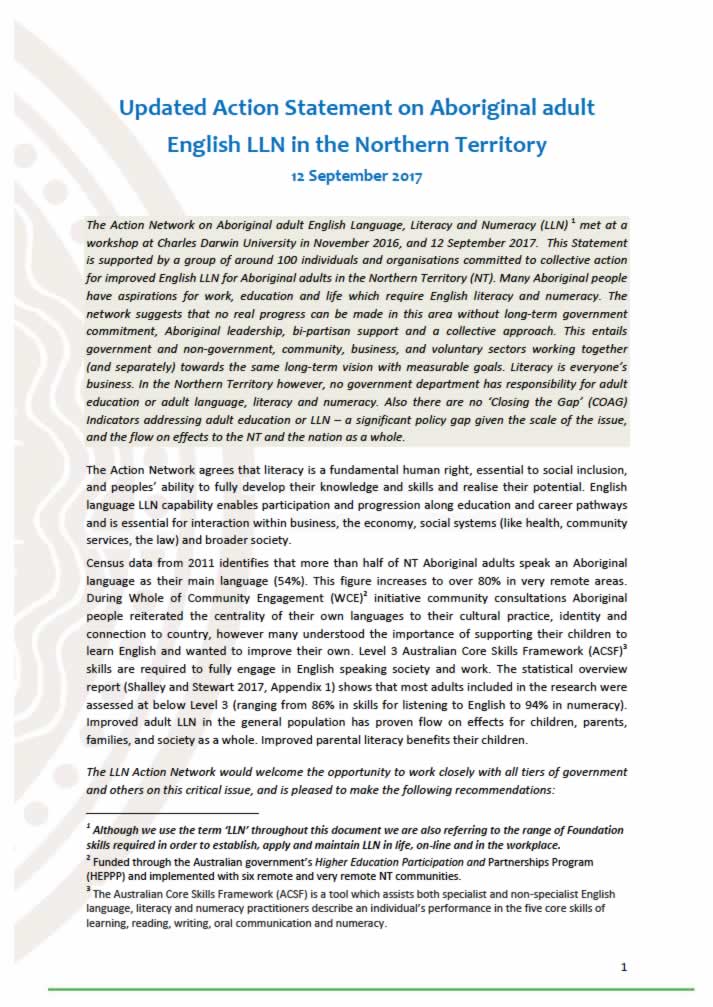 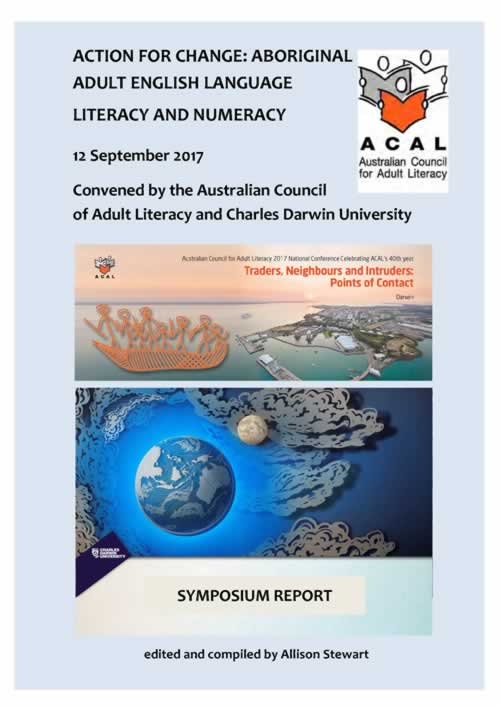 Media exposure and availability of the Statistical Overview Report